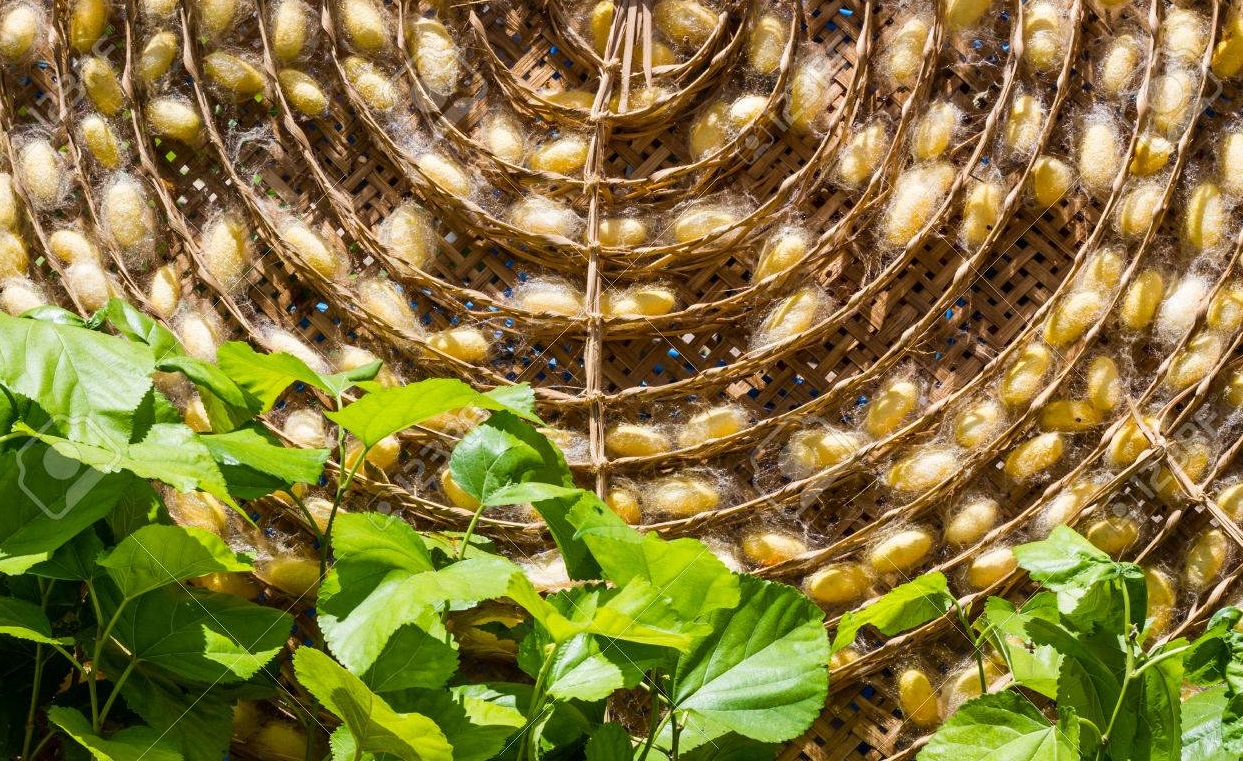 The flora of the district bears resemblance with those of the other deltaic districts of West Bengal. Only in Northernmost part of the district some plants which thrive well in drier regions can also be found. In the swampy areas numerous marshy species of plants are available. Bamboo plantations are found to be scattered all over the district. Similarly, mangos, jackfruit, Segun, Sisoo trees along with Babla, Pitali, Tentul etc. are also spread over the district. Bot, Aswattha, Sal, Mahua, Khend and Palas trees are also found in some parts of the district. Kul mainly for the purpose of lac cultivation can be found predominantly in the Jangipur Sub-division of the district. Mulberry cultivation is popular in the areas famous for sericulture activities namely in Berhampore, Islampur and Beldanga areas. The district boasts of its varieties of mango delicacies. Many varieties available are unique to the district and trace their origin to the days of the Nawabs. Shadulla, Himsagar, Ranipasand (favorite to the queen), Begumpasand (favorite to the Begum), Sharanga, Mulayamjam, Kohitur (the king of mangoes) are among the varieties cherished by the mango connoisseurs. 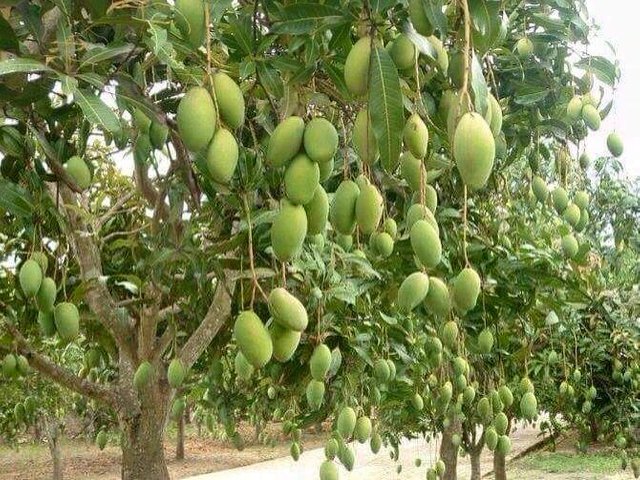 In the district wild animals of bigger type do not exist now. Monkeys, Jackals, Snipes, wild Duck, Pigeons, Teals, Geese etc. are found in the district. Among the Ducks, Pintail, Pochard and Brahminy are very common. Snakes like Cobra, Darrash, Karait etc. are found to be in existence all over the district and they mostly appear in more numbers at the aftermath of floods. The black-faced monkey is however found in abundance. 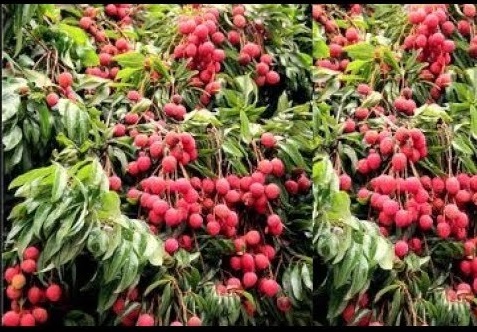